Fairmount Park, Philadelphia, PA, is a historic park situated in the heart of the city along the Schuylkill River.  The area of the park called Centennial Commons, West Fairmount Park began improvements in April 2017. Our firm was contacted by Studio Bryan Haynes to fabricate a new park bench with a design based on a historic bench from the park. While most of the design work was completed by Studio Bryan Haynes we contributed the details which would make fabrication and assembly realistic for a production bench.  Once the design was complete we brought it through pattern making, iron casting, powder coating and finally assembly with the custom profiled lumber. The park is open with new benches in place. Additional benches will be installed as future phases of development are implemented. This bench style will be exclusive to the Conservancy. 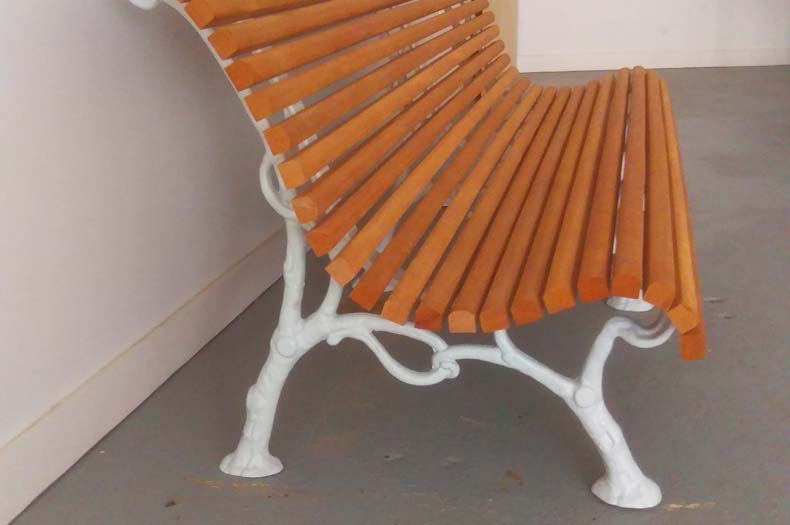 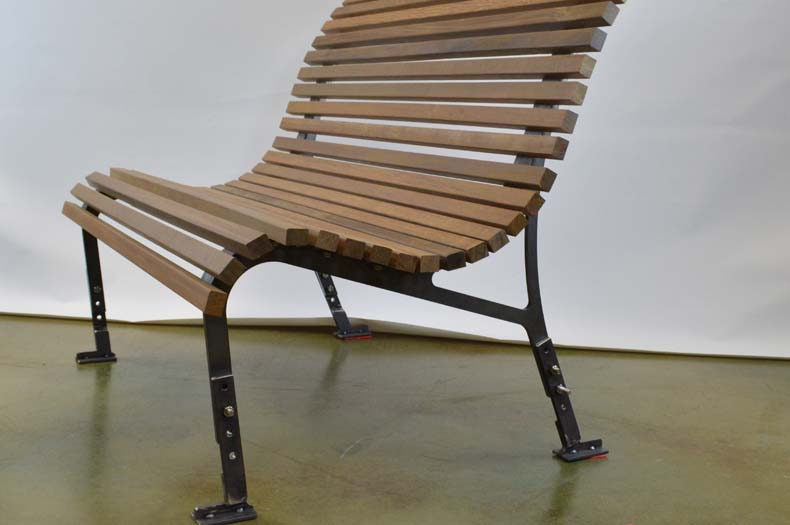 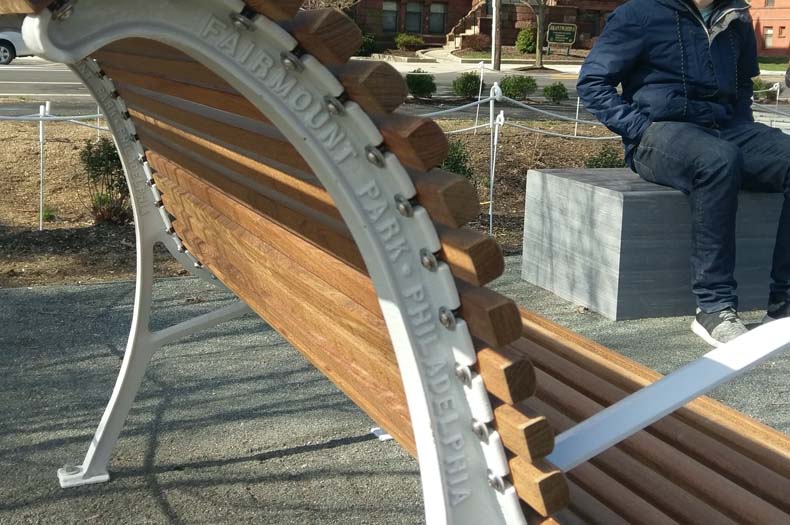 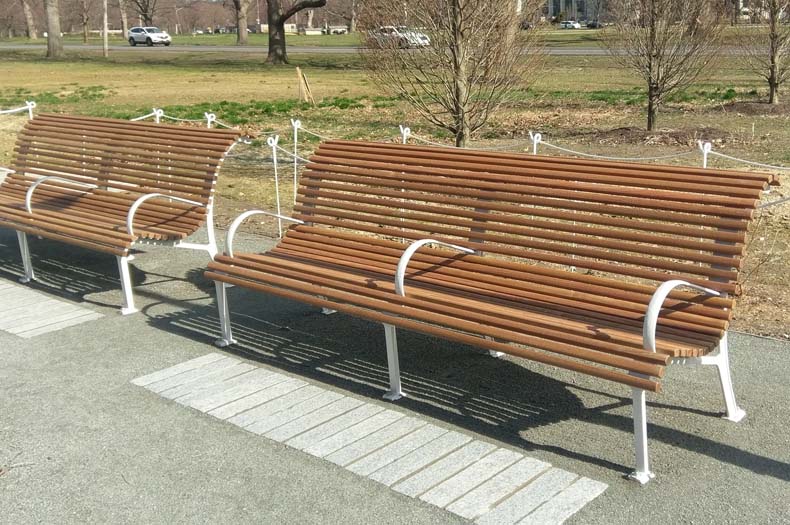